This village is currently nonexistent; until the years 1945-1947 it was taken over by the residents of Lemko. The territory of this village is found within the Magurski National Park. Until the year 1927, residents were of the Greek-Catholic belief, later with the exception of two families, everyone converted to the Orthodox Church. From the former village, what remains are only some wild fruit trees, a few basements, a chapel and the cemetery. One can access the cemetery only by foot or bicycle. The old crosses are covered with thick forest underbrush. In order to find them, one must cross the rapid river Swierzówka by the “Święta Rodzina” chapel. More than 20 stone crosses are found on a small hill. From tombstone inscriptions, I was able to make out 22 names of those buried. 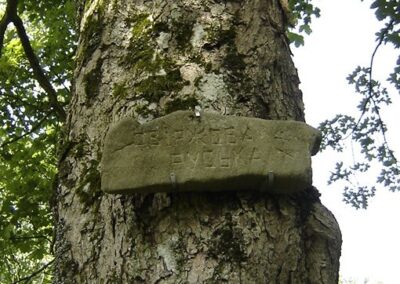 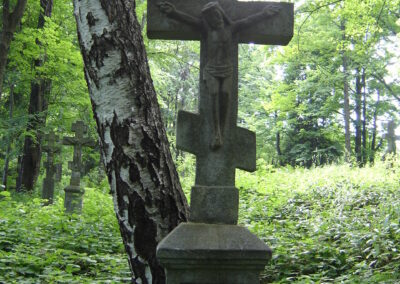 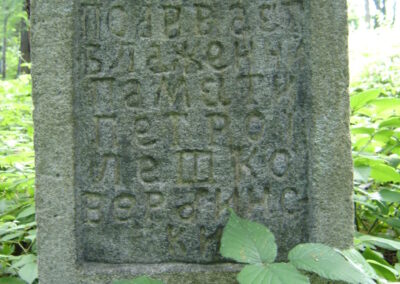 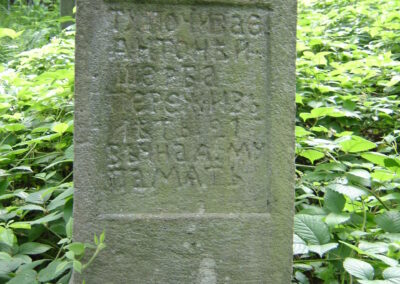 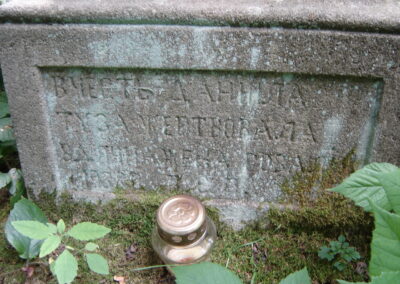 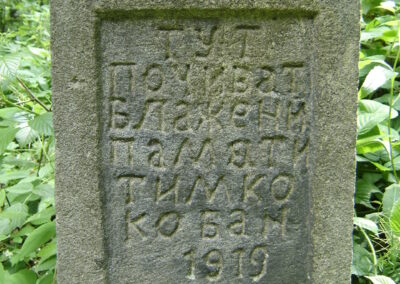 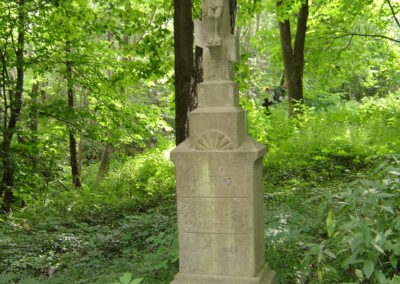 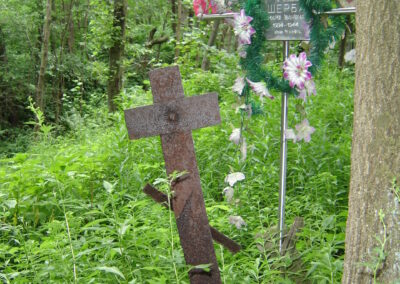 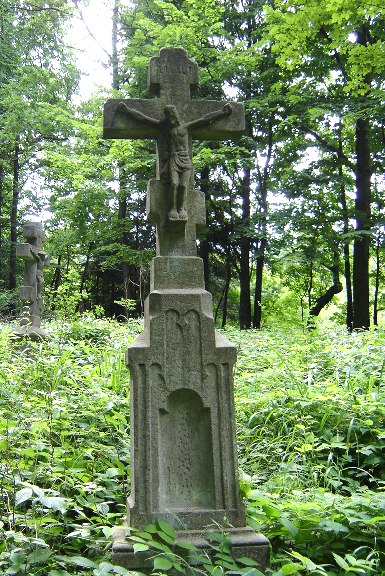