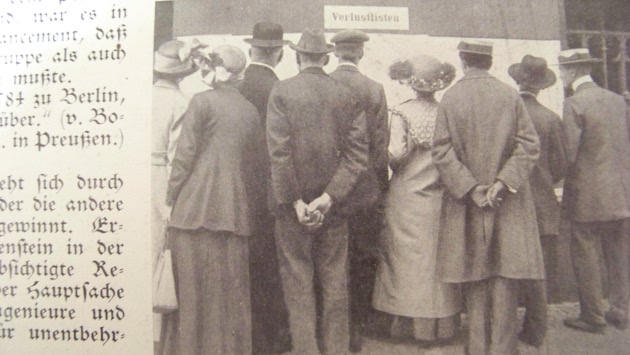 Before 1914, the Prussian Army was one of best prepared for battle. This is why the submission of the society to the military structures was very visible in Prussia. The control over the society was connected with having as much information about the citizens as possible, especially about men, who were obliged to serve in the army. Dozens of files were created, the purpose of which was to estimate the number of future soldiers. Thanks to that, we now have basically unlimited opportunities to search for men who were the citizens of this country. The Prussian Army was also the first one to introduce the obligation for every soldier to have an identification tag, commonly referred to as dog tag. It helped to identify the soldiers in case they died in action. On the basis of the collected data, the lists of losses (Deutsche Verlustlisten) were created, which the Prussian Army published in order to inform the civilians about the fortunes of their relatives fighting on different fronts. The lists of losses were displayed in public places, such as shop or workshop windows or newspaper desks.

The list of losses contains the first and last name of the soldier, his military rank, regiment he served in, sometimes the battalion and squad and information about his military fortunes, that is, if he died or if (and how) he got injured. Apart from that, in most of the cases, the name of the town in which the soldier was born is given. The exact date of death is given only in some cases, but at the beginning of each list the town and date of battles are presented.

Thanks to the lists of losses we can find our lost relatives, about whom we know only that they were soldiers in the Prussian Army and that they vanished during the war turbulences. A few hundred thousands of soldiers died in the Prussian Army. Browsing through all of the published Deutsche Verlustlisten is a task that would take a few years, because the lists were not printed in the alphabetical order.

The Prussian Army project aims at making the browsing through Deutsche Verlustlisten easy. As for now the data base contains almost full year 1914. 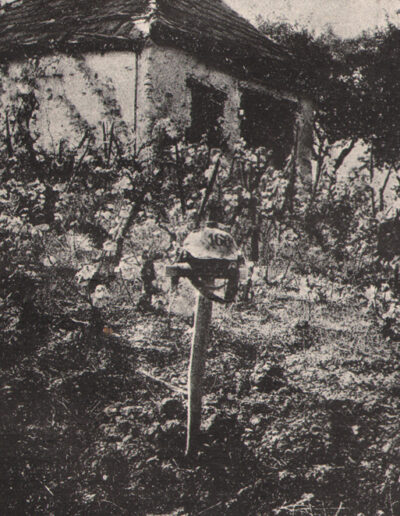 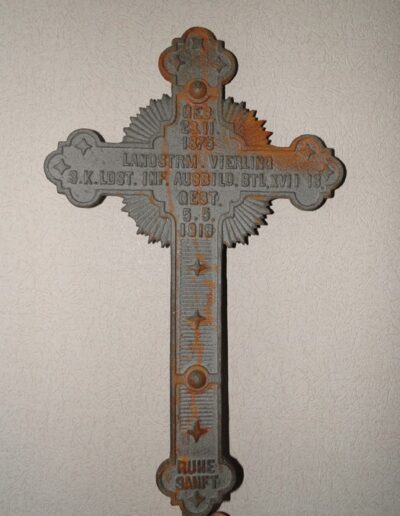 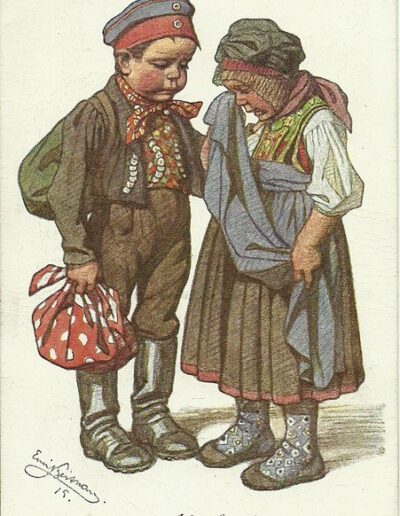 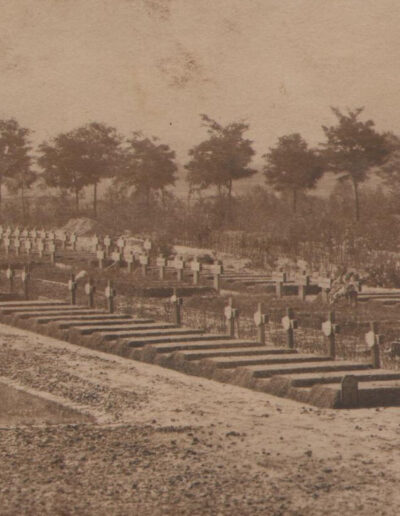 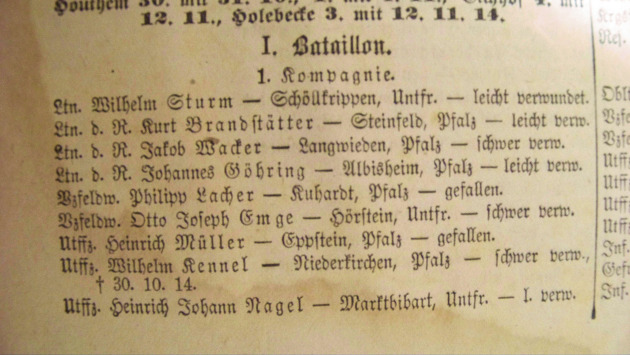