The Order Virtuti Militari (Latin for “To Military Valor”) is the highest Polish military decoration awarded for exceptional service at the battlefield. It was created on 22.06.1792 by King Stanisław August upon the request of Prince Józef Poniatowski to celebrate the Polish victory in the Battle of Zieleńce. The letter wrote on the 22th of June was accompanied by a list of the first 16 decorated soldiers as well as 20 gold and 40 silver medals for the lower officers and regular soldiers.
The first decorated soldiers were also members of the first chapter of the order.
1. Prince Józef Poniatowski
2. G. major Kościuszko
3. G. major Wielhorski
4. G. major Poupart
5. Brigadier Makronowski
6. Vice Brigadier Prince Sanguszko
7. Colonel Poniatowski
8. Lieutenant-colonel Grochowski
9. Major Krasicki
10. Szczutowski
11. Captain Bronikowski
12. Chomętowski
13. Gałecki
14. Bukar
15. Marszycki
16. Tepfer

As the king noted „there might be some mistakes in the ranks. Prince G. L. Poniatowski will help solve that issue.”

After the collapse of the Polish Republic, the order was no longer awarded. It started to be used again in the times of the Duchy of Warsaw. After Napoleon’s defeat and with it the end of the Duchy of Warsaw, the Kingdom of Poland was created. Without changing its status, the order acquired the name of Order Wojskowy Polski (Polish Military Order). During the November Uprising the order was often called Krzyż Wojskowy Polski (Polish Military Cross). After Poland regained independence in 1918, the parliament resurrected the order giving it the name of Order Wojskowy Virtuti Militari (Virtuti Militari Military Order). Currently, the order can be awarded during war or within five years after the end of war. It is awarded by the President of Poland upon the request of the Virtuti Militari Military Order Chapter.

Virtuti Militari is the oldest military decoration in the world that is still being awarded. 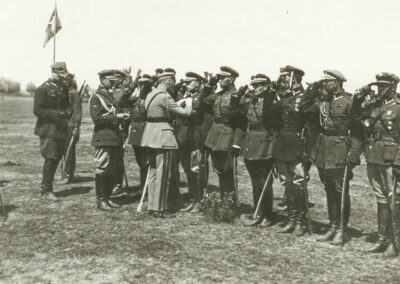 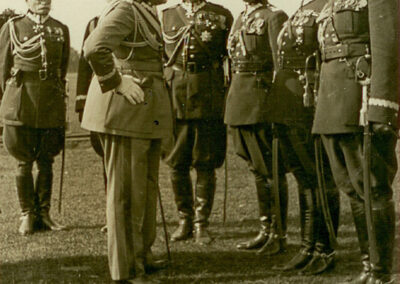 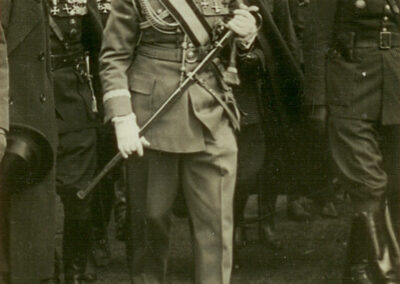 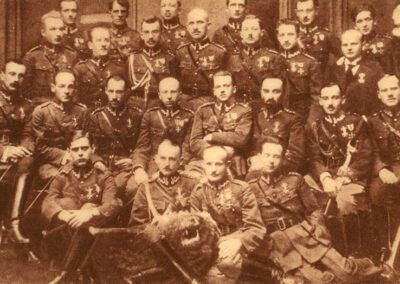 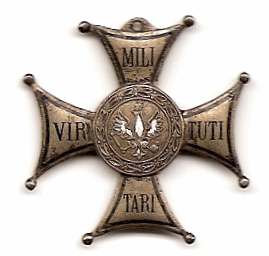